Congratulations to Alvin Woon, the new 2017 ModelOff Financial Modelling World Champion! Every year, 16 ModelOff finalists are flown to compete at the Microsoft headquarters in New York or London. Yet again, not one female made it to the finals and when the organisers posted an image of 16 finalists of varying age, ethnicity and background – but all male – it predictably sparked a storm of online criticism.

The first couple of years ModelOff had at least one female finalist and in 2013 Hilary Smart won it but that victory was short-lived because the last two years running we’ve had male finalists only. My view is that the ModelOff attracts men who thrive on competition whereas women don’t feel the need to prove themselves. Even if we can explain the result, it doesn’t help. It’s an embarrassment to our industry that we can’t provide at least a few female modellers – I know there are plenty of us out there! My financial modelling training courses are always at least 50/50. Personally, I’ve never competed because I no longer model the long hours I used to and although I’m an industry expert, I don’t think I’d make the finals and I don’t need to put myself through it. Do all female modellers feel that way? 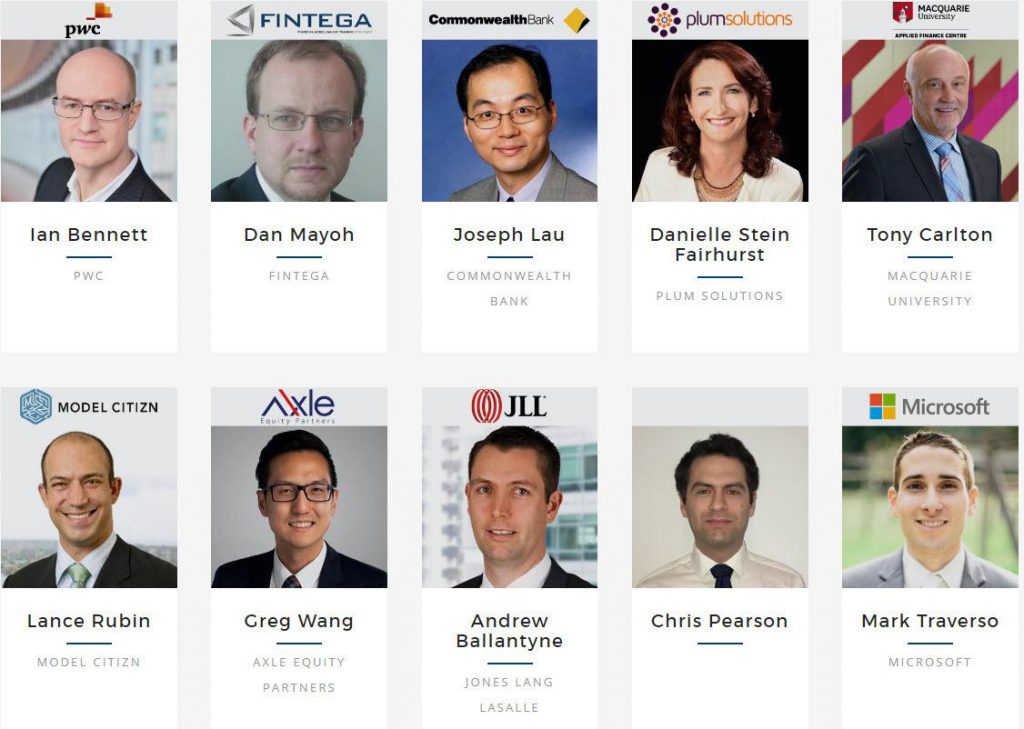 The finalists are “chosen” by two anonymous online rounds so the selection panel doesn’t see race, age or gender when assessing the scores. It’s entirely skills-based so there’s no way that bias can come into it – the problem is that women simply don’t enter the competition. Finding female speakers on the topic is apparently just as difficult. I was the only female speaker at the Sydney ModelOff GTC for the past two years running and that’s just GOT to change. I know the organisers well; they are keen to address this problem and want to hear from the financial modelling community. I’ll be meeting with them soon to discuss how we can tackle this issue and I’m keen to hear what ideas you’ve got to attract more women!