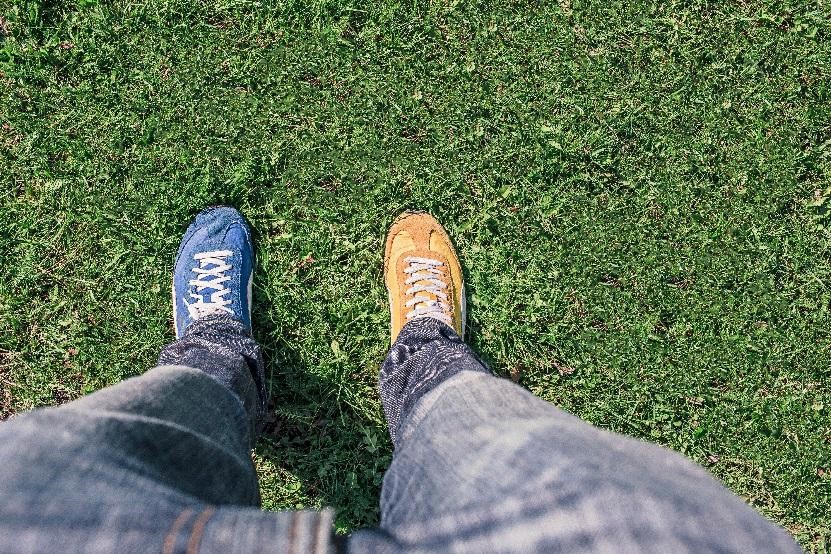 When you are building financial models or spreadsheets that others will need to use, the sensible starting point is to find out which version of Excel they’re using and check for known incompatibilities. Creating a model containing a TreeMap chart, for example, simply will not show up at all in any version of Excel prior to 2016 except as a white, blank square where the chart should be. Obviously, you’ll save yourself some trouble when building a model if you don’t include features that are not supported in earlier versions of Excel which may be utilised by others. The problem is that we don’t always know which features are included in which version.

The biggest culprits are often new functions. It’s very frustrating to build a model with a TEXTJOIN function, only to discover that the model user sees a #N/A error instead of the function result. I can tell you from personal experience that the alternative to a TEXTJOIN can be a very long CONCATENATE or ampersand (&) solution which is not much fun to build.

To help you avoid the pitfalls of mismatching models, I have compiled a list of some of the features that were introduced in various versions over the past decade. It’s impossible to be comprehensive without writing a book on the subject, but what I have come up with is a list of the most notable features introduced in each version. I have placed an asterisk next to those which are not compatible with prior versions and which can cause serious problems and undermine the functionality of the model when opened in a previous version of Excel. These most troublesome features are itemised separately at the end of this article.

The following features are being introduced in Excel 2019 or to those with an Office 365 subscription:

Get more detail on each of these features in this article on What’s new in Excel 2019 or see David Benaim’s vimeo channel on 2019 only Excel features.

It’s also worth noting that Power Query’s name had inexplicably been changed to Get & Transform in 2016 but in now reverting to Power Query 2019.  Halleluiah.  Much simpler.

A host of new features were introduced in Excel 2016. Here are some of the most useful:

There was an extensive features and functions update for Excel 2013:

The following features were introduced in Excel 2010:

*Not compatible with previous versions

So which features do I need to worry about?

You don’t need to worry about avoiding any of them if everyone who might possibly ever open the model is using the same version of Excel.  If it’s a financial model only used internally and your entire company is on Office 365 then go ahead and IFS or SWITCH to your heart’s content. But if you have cause for concern regarding compatibility then these are the features you need to be aware of, and possibly avoid, depending on the version of Excel each participant is using:

Ideally we’d all be working on the latest version of Excel with all the bells and whistles, but back here in the real world the potential for inadvertent non-compatibility remains an ongoing issue. To expand on the above list, please feel free to add your own personal favourites that you think merit a mention.

On a positive note, as more users move towards Excel 365 subscriptions, compatibility issues will become a thing of the past and personally, I can’t wait.